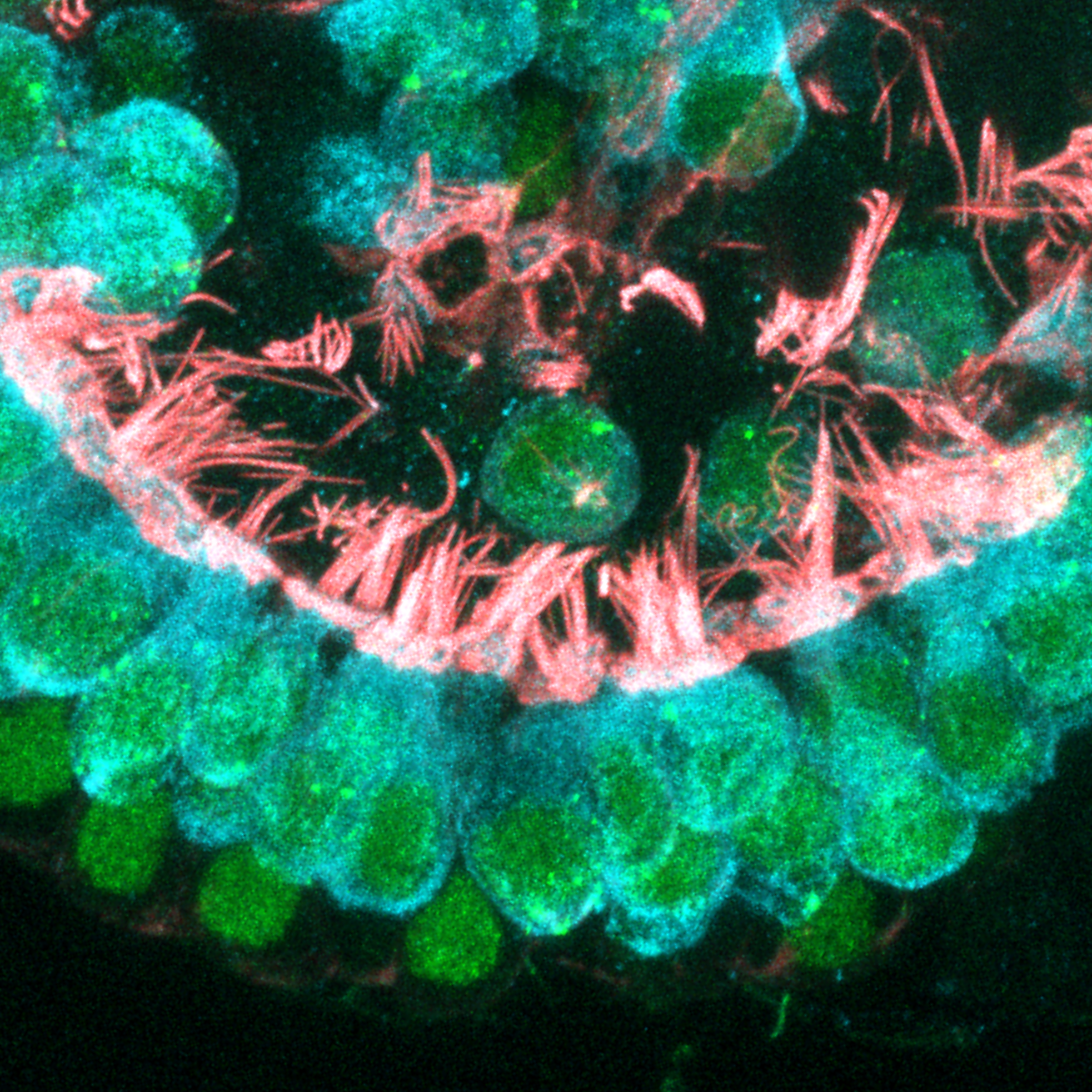 Newly formed cochlear hair cells contain intricate hair bundles with many stereocilia (critical for sensing sound) and other components that are critical for proper function and neural transmission. Credit: Will McLean.
An approach to regenerate inner ear sensory hair cells reportedly lays the groundwork for treating chronic noise-induced hearing loss by the company, Frequency Therapeutics, Woburn, Mass, and its co-founders who are drawing on research from Brigham and Women’s Hospital (BWH), Harvard Medical School, Mass Eye and Ear Infirmary, and Massachusetts Institute of Technology (MIT). In the February 21, 2017 edition of Cell Reports, the scientists describe a technique to grow large quantities of inner ear progenitor cells that convert into hair cells. The same techniques are said to show the ability to regenerate hair cells in the cochlea.
Hearing loss affects 360 million people worldwide according to the World Health Organization (WHO). Inner ear hair cells are responsible for detecting sound and helping to signal it to the brain. Loud sounds and toxic drugs can lead to death of the hair cells, which do not regenerate. Humans are born with only 15,000 sensory hair cells in each cochlea, which are susceptible to damage from exposure to loud noises and medications—leading to cell death and hearing loss over time.
According to a press release from Frequency Therapeutics, sufficient numbers of mammalian cochlear hair cells have not been able to be obtained to facilitate the development of therapeutic approaches for hearing loss. The new research built on previous work to control the growth of intestinal stem cells expressing the protein Lgr5  and targeted a different population of Lgr5 cells that were discovered to be the source of sensory hair cells in the cochlea during development (a subset of supporting cells or progenitors). The team successfully identified a protocol of small molecules to efficiently grow the cochlear progenitor cells into large colonies with a high capacity for differentiation into bona fide hair cells. 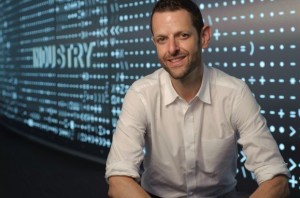 “The ability to regenerate hair cells within the inner ear already exists in nature,” said Jeff Karp, PhD, of BWH and Harvard Medical School in the press release. “Birds and amphibians are able to regenerate these cells throughout their lives, which provided the base for our inspiration to find similar pathways in mammals. With our collaborators at Mass Eye and Ear Infirmary, we were able to study a small molecule approach, that we developed at MIT and BWH, to expand progenitor cells from the mouse cochlea. We believe this technique represents a major advance for hearing loss research and will enable new physiological studies as well as genetic screens using drugs, siRNA, or gene overexpression.”
The research team first focused on optimizing the expansion of Lgr5 expressing cochlear progenitor cells. With the combination of a GSK3 inhibitor to activate the Wnt signaling pathway and a histone deacetylase (HDAC) inhibitor to activate gene transcription, the research team achieved a greater than 2000-fold expansion of cochlear supporting cells compared to previous approaches. This protocol was used successfully and with consistency to generate colonies of neonatal and adult murine cells, as well as primate and human progenitor cells. Furthermore, according to the researchers, the team achieved 60-fold enhancement of hair cell production from the progenitor cells compared to current methods.
The generation of new hair cells was achieved even in cochlear tissue that had been depleted of hair cells by exposure to an ototoxic antibiotic. Importantly, hair cells produced from the protocols exhibited the same physical features, gene expression, and functionality as typical cochlear hair cells, says Frequency Therapeutics.
“This work has opened an entire field of what we call Progenitor Cell Activation (PCA), which we believe has many regenerative applications beyond hearing loss, ranging from skin-related diseases and ocular ailments to gastrointestinal diseases and diabetes,” said Will McLean, PhD, co-founder and VP, Biology and Regenerative Medicine, at Frequency Therapeutics, and the lead author of the paper. “Furthermore, the approach creates a platform with potential to explore large populations of previously difficult-to-access progenitor cell types. Drug discovery for the inner ear was limited by the inability acquire enough primary cells to explore drug targets. This approach unlocks that ability for hearing research and a variety of other fields.”
“By using Progenitor Cell Activation to restore healthy tissue within the inner ear, we’re harnessing the body’s innate ability to heal itself,” said David Lucchino, co-founder, president and CEO of Frequency Therapeutics. “Frequency’s development of a disease modifying therapeutic that can be administered with a simple injection could have a profound effect on chronic noise-induced hearing loss, our lead indication, and we are rapidly advancing this program into human clinical trials within the next 18 months,” added Chris Loose, PhD, co-founder and CSO of the company.
Frequency Therapeutics was founded to translate what the company describes as breakthrough work in Progenitor Cell Activation (PCA) by its scientific founders, Robert Langer, ScD, and Jeff Karp, PhD, into new treatments where controlled tissue regeneration with locally delivered drugs could have profound therapeutic potential. The company has licensed foundational patents from the MIT and Partners Healthcare.
Original paper: McLean WJ, Yin X, Lu X, Lenz DR, McLean D, Langer R, Karp JM, Edge ASB. Clonal expansion of Lgr5-positive cells from mammalian cochlea and high-purity generation of sensory hair cells.Cell Reports. 2017;18(8):1917–1929.
Sources: Frequency Therapeutics; Brigham and Women’s Hospital; Cell Reports

Hearing Review has published several articles on work involving Lrg5, including work involving a co-author of this study, Albert Edge, PhD, and related work on blocking the notch pathway.